Jane released 50 lbs. after the Shift Weight Mastery Process shifted the way she thinks about eating. Along with a positive mindset and new tracking skills, she has maintained her weight release and feels great.

Prior to finding Rita and the Shift Weight Mastery Process, Jane had tried several weight loss and dieting programs, along with exercise coaches and aerobic classes, but had been unsuccessful in keeping weight off. Since getting married, she had gained 50 pounds, and kept it on. Her metabolism had slowed with age and exercise was becoming more and more difficult due to knee and back issues.

Jane was shocked with she hit 200 lbs and her size 18 clothes no longer fit. Not only was she finding it impossible to buy new clothes, when she saw pictures of herself, she was equally shocked, wondering, “who is that big lady?”

Jane released 25 pounds in the first 6 months. It took almost 7 months to release the last ten pounds. But, she realized she was a success when she went swim suit shopping and actually felt good about getting a swim suit 3 sizes smaller than the previous year. That suit one is now too big.

Through the Shift’s hypnosis and coaching, Jane was able to find her own Inner Coach whom she credits with getting her through the challenging times and natural weight plateaus. She tracks her calorie intake but is committed to a consistent healthy lifestyle rather than perfection.

“I’m more confident in being with others. I have a short sassy haircut and feel sexy again (something that really pleases my husband). I live with a lot less pain– after knee surgery, extra weight is really hard to bear day in and out.” 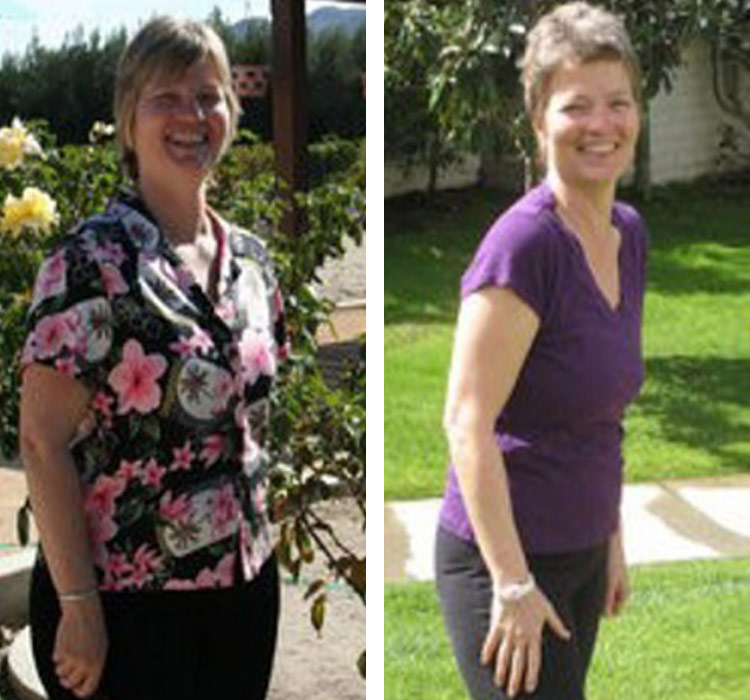 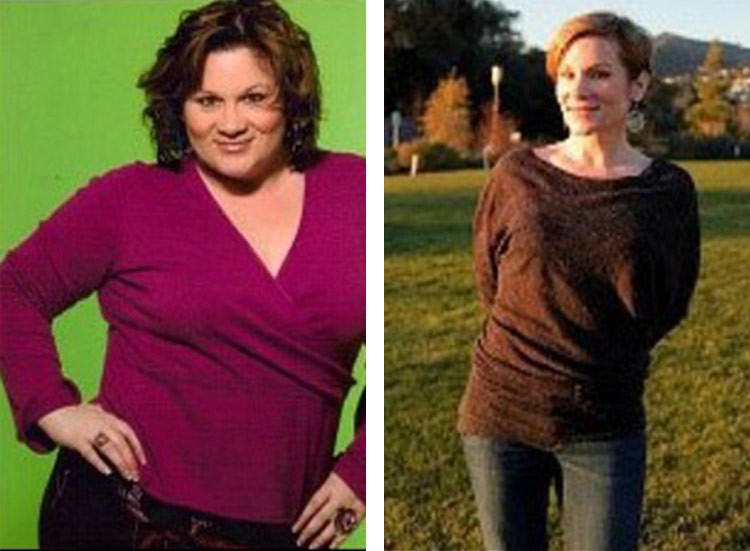 Cheri says that her weight issues go all the way back to being a baby! A plump infant, then into childhood where she remembers wanting to… 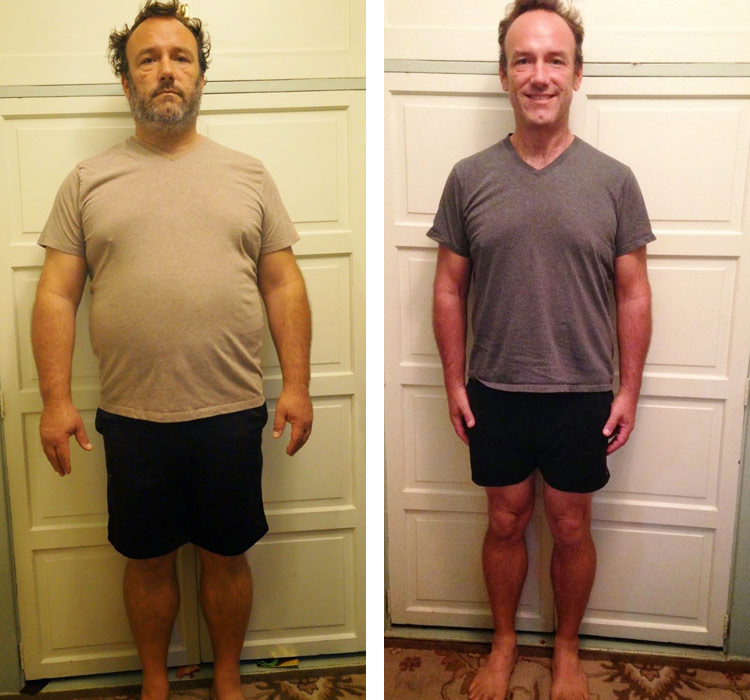 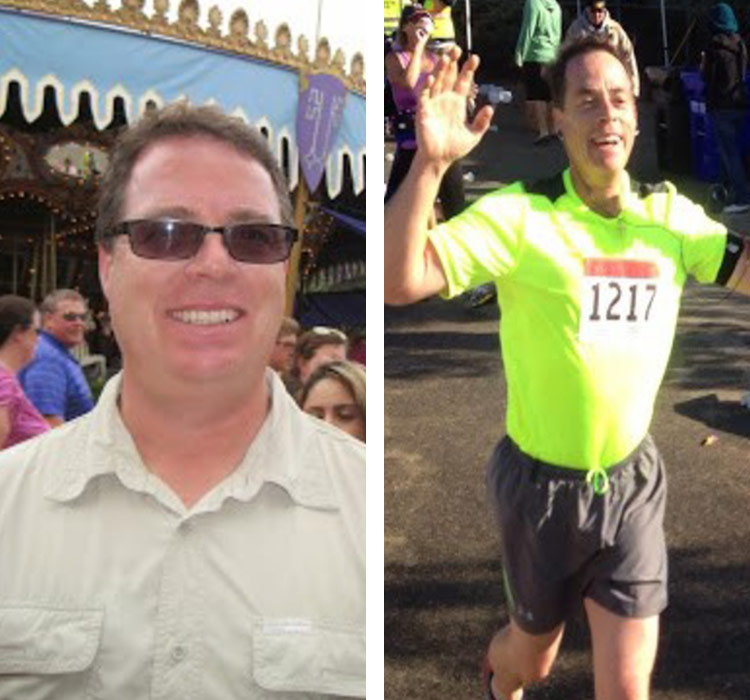 Just 6 months after starting his Shift and committing to losing 2 pounds per week, Tim was down 66 pounds from his starting weight, just as… 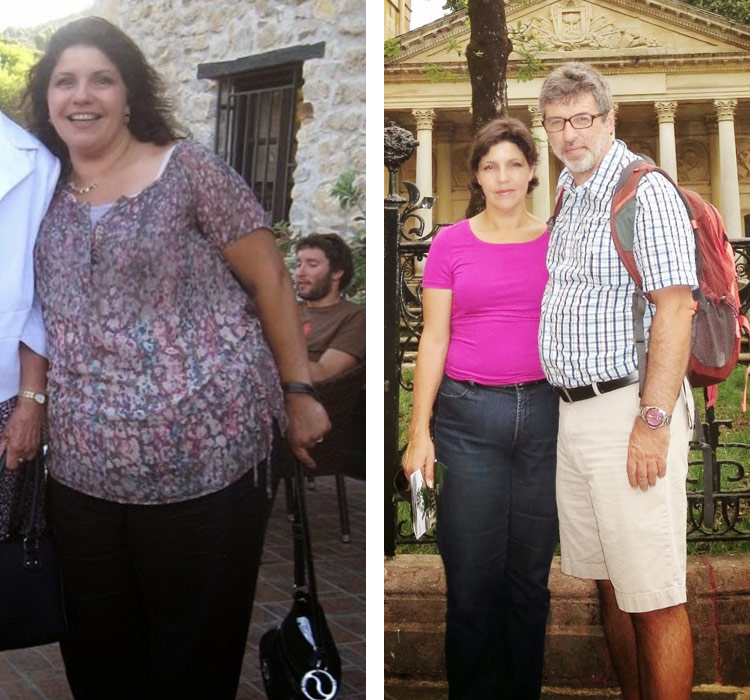 50 years old and 50 plus extra pounds since the birth of her first child, Donna came to Shift with limited expectations for success. Like so many… 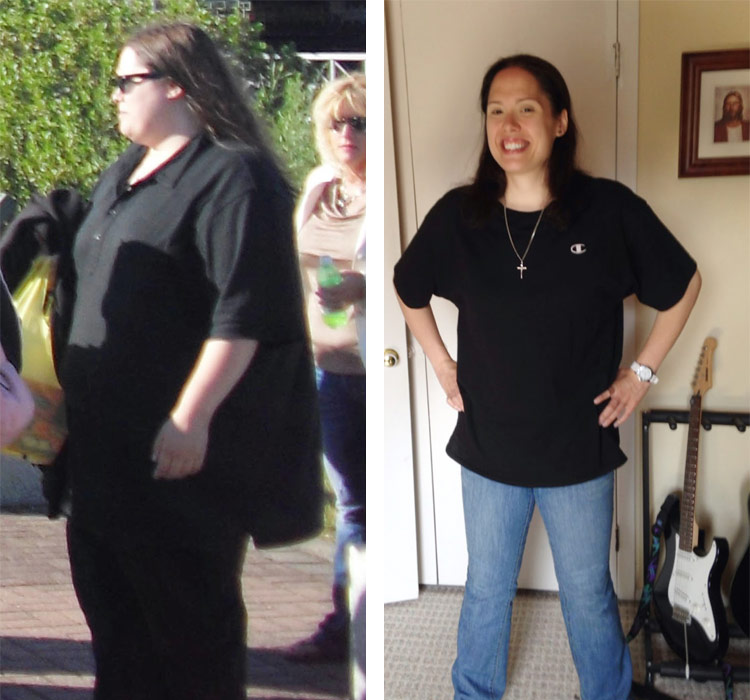 Amy’s first email to Rita Black read: I am 29 years old and I have struggled with weight for twenty of the years that I have…